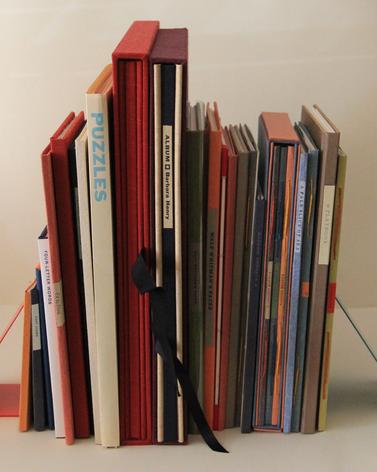 Harsimus Press is named for Harsimus Cove, a neighborhood in downtown Jersey City, New Jersey, on the western bank of the Hudson River across from the southern tip of Manhattan. The name is derived from the Native American (Leni Lenape) "Crow's Marsh". It is dedicated to the exploration and interpretation of texts in metal and wood type​ and the relationships between text and illustration. Since adopting the name in the late 1980's, books have ranged from stories told in linoleum cuts to specimen books of metal and wood type to chapbooks of poetry and literary criticism.  The press has now moved to Pottstown, Pennsylvania, by a creek named Manatawny in the same Lenape language. 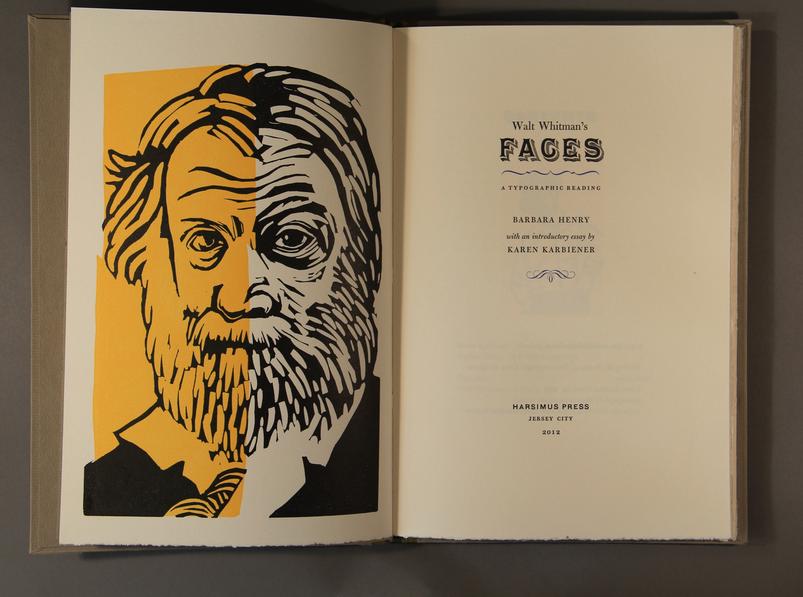