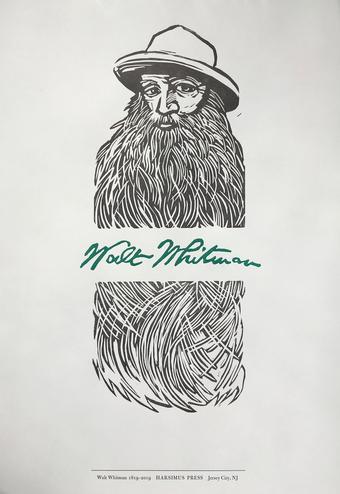 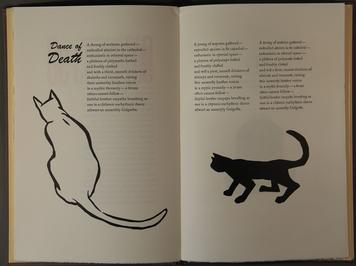 Barbara Henry holds an MFA in painting from American University and studied typography at the University of Iowa with Kay Amert. She was, between 1985 and 2004,  Curator of Bowne & Co., Stationers at The South Street Seaport Museum in New York City. During this time, she adopted the name Harsimus Press for books she produced in her own studio. In addition to her work at the press, she teaches workshops at The Center for Book Arts in New York.